SAG-AFTRA: Get The Facts About Financial Core 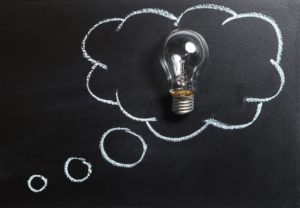 US Department of Labor Report Filed by SAG 2017

Jon Voight’s actual letter about why he went Fi-core

Jeff Hatch Series: Everything You wanted to know but were afraid to ask

Fi-core Central by actor Ben Hauck  NOTE:  this site offers information but is also offering consulting for a fee.  At this writing, it is does not appear that the business owner has a Krekorian Bond filed with the DLSE, as required by law for anyone offering artists career consulting for a free.  We do NOT endorse or this service, but list this site for research purposes only)

From a NY Actor

From a Voiceover Actor

Regarding AEA in Los Angeles

Hit it or Quit It: Going Fi-Core

National Right to Work: Special Bulletin for Actors and Actresses

Variety, “SAG Gets Tough on Quitters” by Dave McNarry
Variety, in regard to the 2007 WGA strike and those who go fi-core during a strike: revealed and blacklisting