How to Build a Law

There are many laws governing the entertainment industry. Changes to the industry and filming incentives often trigger new legislation. We strongly believe in the importance of parents, as individual citizens, participating in the legislative process in their respective states.

Who’s leading the charge? As of 2017, Georgia and specifically Atlanta, is third leg of the film and entertainment industry. The Georgia industry now brings in $7 billion a year, fueled by generous tax incentives of up to 30% of production costs. There is no indication that the move to Atlanta is slowing down!

Highlights in this section 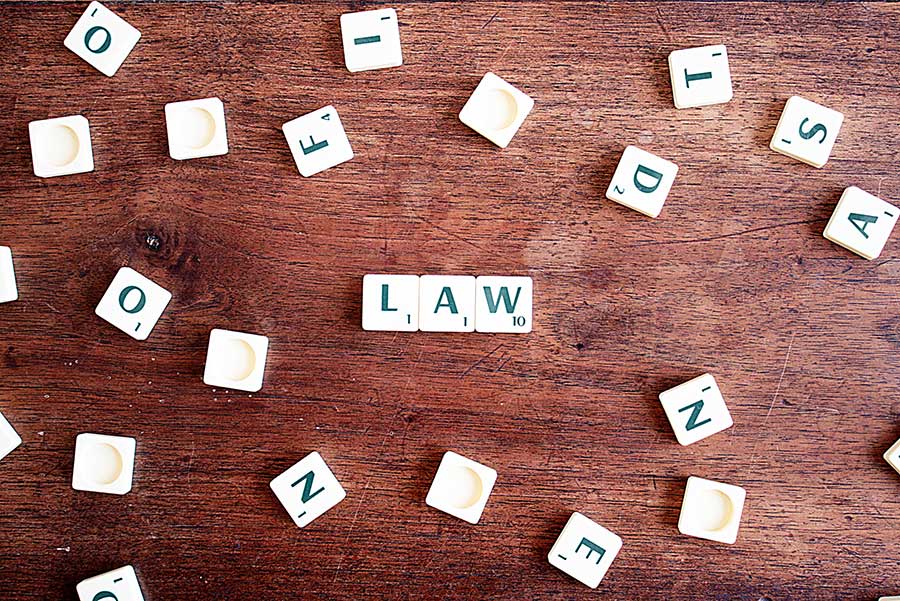 It is a parent’s responsibility to know the laws in their home state and any state where a child may work.

We offer a state-by-state summary of applicable laws for child actors. 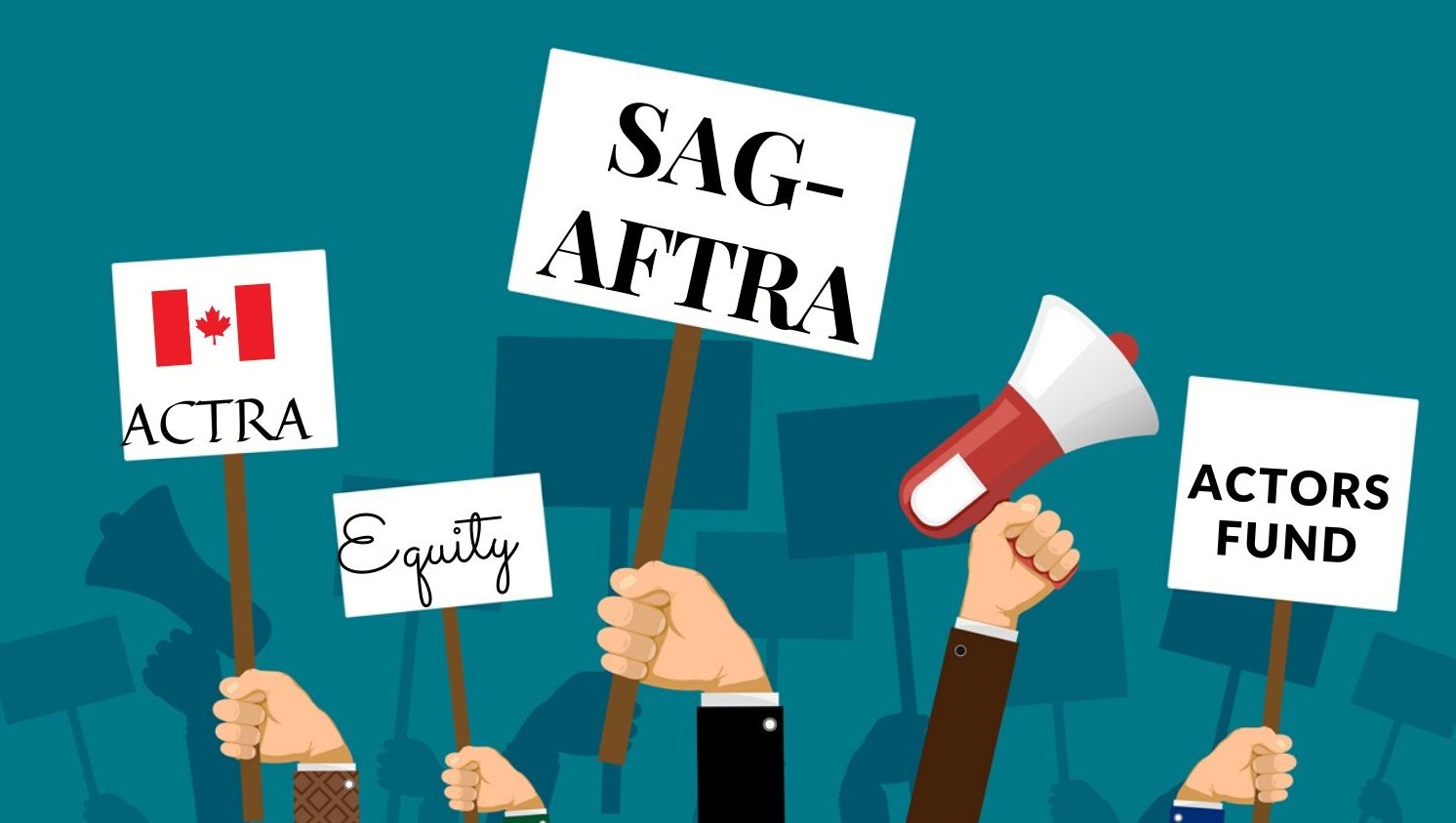 Acting is the only profession where children are union members and many are members of at least two unions. 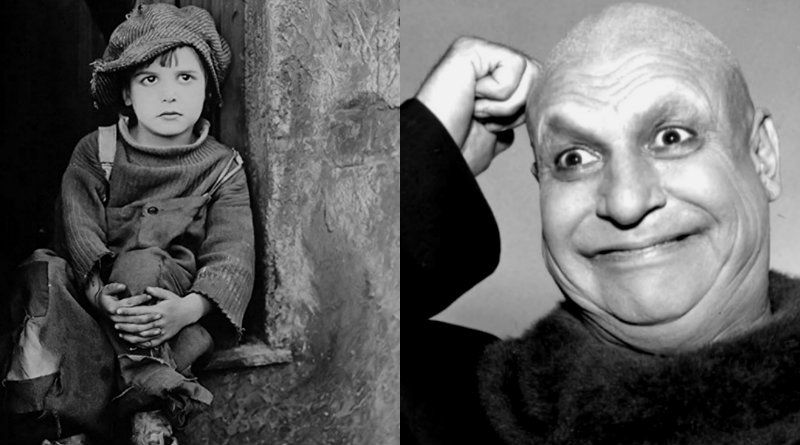 Coogan Laws mandate that a percentage of a child actor’s gross income be set aside for them in trust.

California’s Coogan Law is the most far-reaching of most states and is the version used by most in the entertainment industry.