You are here:
CARE Awards 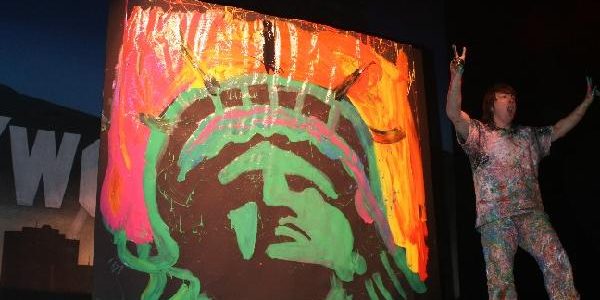 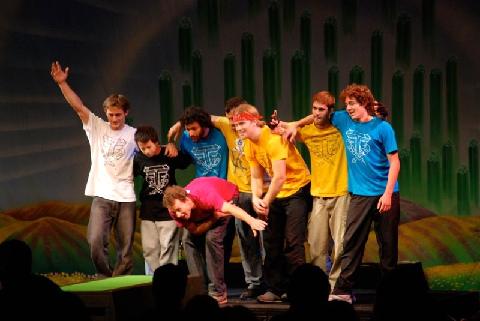 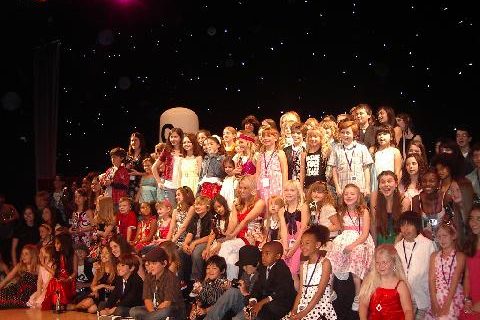 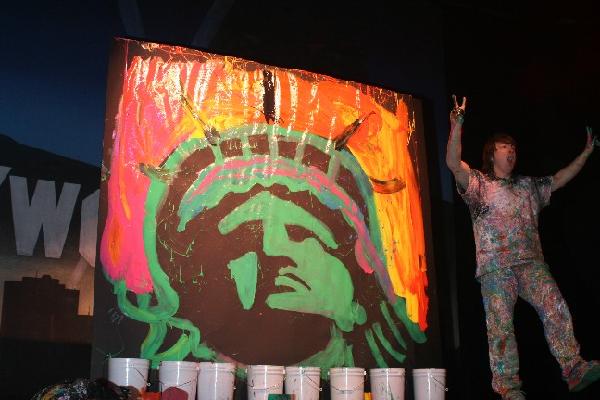 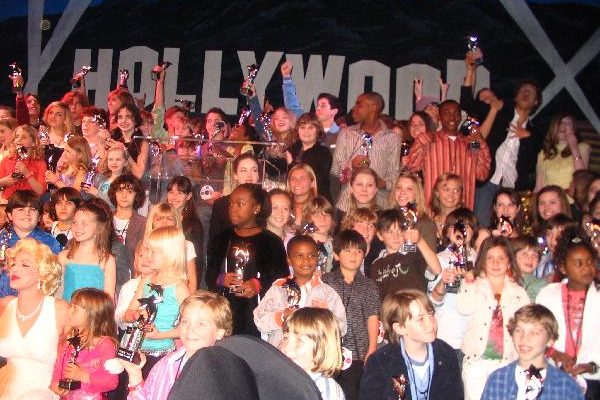 The Colors Of Our Life

On March 25, 2007, the attendees of CARE 2007 enjoyed another sunny and fun-filled day at Universal Studios Theme Park. After walking the press filled red carpet the awardees and their guests entered the Globe Theatre. They were greeted with collectible “All Access Passes” to the event, and awardees were given gift bags filled with showbiz goodies.

The theme for this year’s event was The Colors of Our Life. The room started off being decorated in black, white and silver. Personalized M&M’s and star designed votive candles were among the gifts awaiting each guest on their table. The ceremony began shortly after the conclusion of the buffet luncheon. Emcee for the event was Justin Shenkarow , former child actor and S.A.G. National Young Performers Committee Chairman. He was assisted by trophy presenter Lucille Ball, appearing courtesy of Universal Studios.

The awardees were called up by table number and received their trophy from Lucy as their name was announced. Special awards were given for essays written by awardees on the topic of “Something Memorable”, as well as recognition for the parent’s performance on their quizzes. Also honored were the performers who were receiving their third consecutive award. Our special congratulations to those Three Time Awardees who sustained their success over time.

Sponsors in attendance include representatives from the AFTRA/SAG Credit Union, Breakdown Services, The Looking Ahead Program, and Holdon Log. We appreciated not only their attendance, but their very generous support of CARE.

Many awardees submitted a photo as the ‘creative arts’ piece of their application. The photo was to be of something colorful – and they were so interesting and beautiful. All the awardees were presented with a custom mosaic CARE 2007 poster created with the dynamic photos. The slideshow showcasing the photos was the beginning of the ‘colorization’ of the room.

Special CARE Awardee for 2007 was Mr. Joey Lawrence, former child actor and recent participant in Dancing with the Stars. Joey gave a very passionate and inspiring message to the awardees about choosing to do what is right, and about keeping a healthy perspective and enjoying family and friends in life.

The room continued to be colorized with a very exciting laser show, which also signaled the change in the lighting of the entire room. Entertainment was provided by world renowned entertainer Jean Francois Detaille. His unique and amazing talent for creating colorful art was enjoyed by all. His presentation included painting of the Statue of Liberty, Lucille Ball (assisted by our own trophy presenter) and Albert Einstein.