How to Research People

Kitty litter looks a lot like playground sand, doesn’t it?  Toddlers can even have fun playing in a litter box, right?  Feels the same, looks the same (if you don’t look too closely). Kitty litter even costs more than plain sand.

The REAL playground is “over there” in the sun. It is much, much larger. It has real playground equipment you can climb on.  The big kids are playing there. They are climbing, giggling, discovering and growing!  Responsible grownups are over there helping them when they need it. 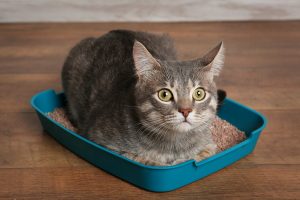 Now turn around, look back at the kitty litter box: it seems very, very small.  And smelly. And full of animal feces. Infectious, dirty, S—.  The litter clumps to it so it is hard to avoid stepping in more of it.  Yes, once in a while, you will find a turd in the real playground, dropped by some animal  passing by.  But it is rare, because the grownups at the real playground clean it up pretty quickly.  In contrast, the litter box is home to the poop and there an endless cycle of new deposits.

Toddlers can have fun playing in the kitty litter, because they don’t know it isn’t playground sand.  Even when they find turds, kids think it is fun.  It is up to the parents to pick up that child and move them from the kitty litter into the real playground. That is your job as a parent. 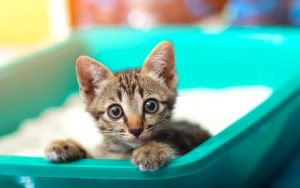 In showbiz, kitty litter is the place where all the D listers and predators are – predators of money, predators of sex, predators of time.  They tend to associate together, attending the same showcase events, “moderating” each other’s Facebook groups, referring clients to each other, commenting on each other’s social media, and commiserating about the people who want to throw them out.  They do this because they are in the litter box.  They are clumped together by the expensive litter.  And you know what that makes them.

When you run across a piece of poop in your industry environment, our best advice is to look around and make sure your child isn’t playing in the litter box.  Look at the others in the vicinity. Do you see playground equipment?  Big kids?  JOY?  Or just more poop?

DO NOT PLAY IN THE KITTY LITTER.  Come over to the real playground!

How?  Start here:
How to Research People 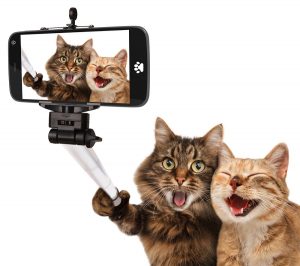 AHA Disclaimer: No animals were harmed in the making of this page. Paula and Anne love cats and are thrilled we could include them on the Bizparentz site.