Touring companies take Broadway on the road. They range from high budget shows that stay in large cities for weeks at a time, to those that travel around the world, to “bus and truck tours” where the entire company packs the show into buses and trucks, traveling from city to city for just one day of performances at a time. 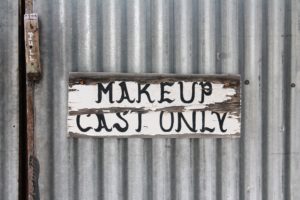 Many professional kids won’t do tours because of the hardship on the family. It is tough to be separated and always on the road. Financially, many tours lose money, and it is not at all unusual for a parent to be in the red when the tour is over. If you are considering a tour, here are some tidbits to consider: