Education, On Stage and Off 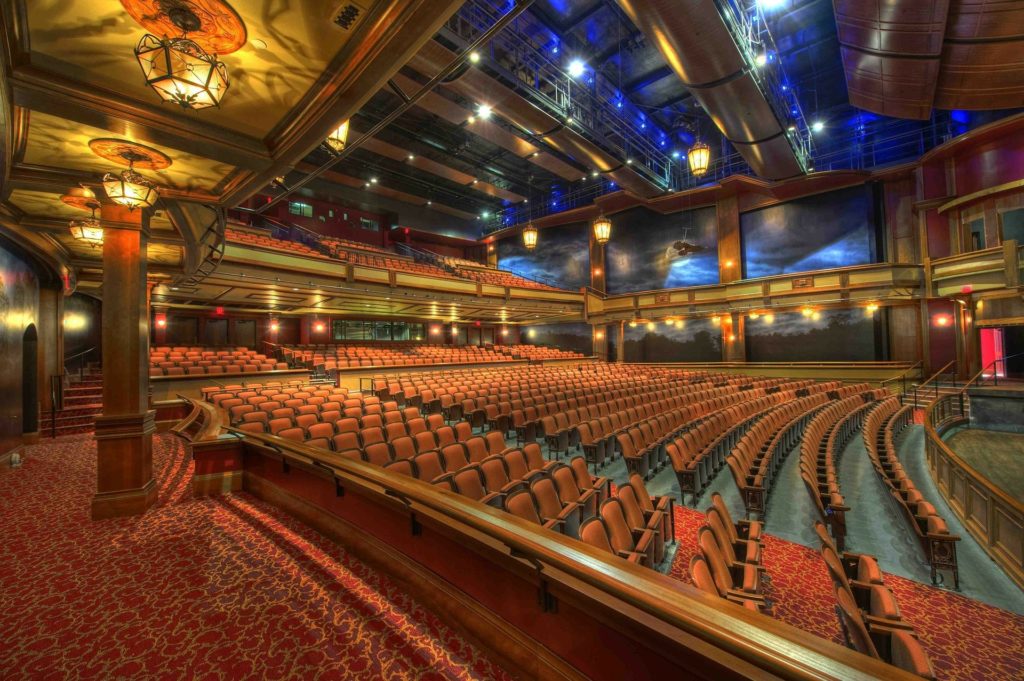 Almost all the parents we talked to admit that keeping up with education is the biggest struggle and that it is almost impossible to do a show and get a truly good education. They are just surviving.  We encourage you to consider all your options ahead of time, in the light of what is best for YOUR child.  How will your choice set them on a path to maintain academic success amidst their performing experiences?

On Broadway itself, there are two education situations. During rehearsals, which are often during the day, kids are tutored at the show. But once the show opens, kids are usually expected to juggle their own school situation and come to the theatre at night. Even that varies though — several parents reported that some children had negotiated a tutor after rehearsals ended and the show began, but other children on the same show did not get the same situation. Moral: do not trust that education arrangements will happen automatically — you must ask!

For smaller roles, juggling the child’s regular school and the theatre shows is do-able, as long as your school is understanding, and you child is disciplined enough to get home at midnight and be up for school at 8:00 a.m. the next morning.

However, the bigger principal roles require a bigger time commitment: more rehearsals even after the show is up and running, appearances, activities for promotion, charity work, etc. These all cut into school time and split the child’s focus. 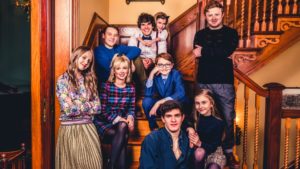 Be mindful that kids in the show may be at different grade levels and yet will share a tutor. Experienced Broadway mom and manager Kim Pedell tells us, “For the show “13”, those kids were all at different academic levels and needs. They all had different curriculum and ranged in age from 13-17. There were only a few tutors to teach all levels and types of math, science and languages with them all in the same room. It was essentially a disaster for them for a school year. But a magical life experience for them otherwise. After the show closed they were all scrambling to get caught up. Every kids’ experience was a bit different but for that show most of the kids had to go to a home school program eventually. The same with Billy Elliot. They were still required to be at rehearsal several days a week and they were all on 8 shows a week. So really going to school was logistically impossible.” 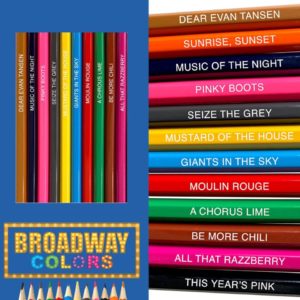 It is even more difficult to manage the schooling on tours. Tutors travel with you. You are often doing school on the bus, as you travel from city to city. There may be access to wireless internet connections if you can do school in a hotel room, but this is often not possible on bus tours. On a tour you will have to arrange some type of homeschooling program. Creative parents and tutors can supplement curriculum with field trips and specific interests about each city the tour visits.

Hot Tip: Most Broadway theatres utilize New York based On Location Education for their tutors. Parents can hire private tutors through them as well. OLC also has a website for parents and a full time private school called The School for Young Performers. 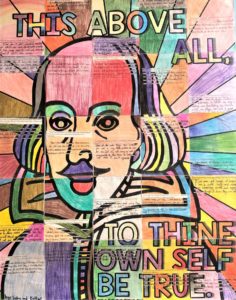 Home school options: First, make sure you are legally schooling. You can find laws regarding homeschool enrollment in New York.

Since New York is fairly restrictive to homeschoolers, many actors choose to enroll in an umbrella program, or online program instead. Some examples of this kind of program are Laurel Springs or K12 New York.  If you are not a NY resident, you may be able to follow your home state’s laws in regard to homeschooling.  Families considering a tour will especially want this option since they will be traveling.