There is no real “season” for casting Broadway shows. New Broadway shows and some holiday shows open in October/November, with casting being done in the summer. This is why you often hear of kids going to NYC for the summer. Parents tell us that it has been slow in NYC for the last couple of years, and that theatrical shows cast year round with readings and shows in development at other times of the year as well. Some other “timing” tips: January -May is summer stock and regional theatre seasonal auditions. May-June is when the summer NYC festivals audition, specifically the Fringe festival. 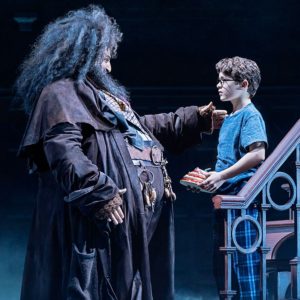 You can find notices for auditions a few different places. Auditions for Broadway shows are governed by Equity. There are three types of theatre auditions:

The latter two are regularly posted on Backstage,  on casting director’s websites, Playbill, NYCasting (aka CNI or Casting Networks), and on the Equity website (see our Resource Links section). Even if you have an agent or a manager it is wise for parents to keep an eye on the auditions out there so you can nicely remind them of things your child might be right for.

Agent Appointments: Typically, children with an agent or manager are seen via private appointments. Sometimes these occur before the EPAs/open calls, sometimes after. Appointments are a better environment for auditioning than an open call, and you also get a guarantee you will be seen. If you rely on attendance at the open call or the EPA, there is a possibility that you could wait around all day and still not get to audition. This makes it a tough juggling act if the EPAs are held chronologically first—do you skip the open calls/EPAs in hopes of getting an agency appointment? We suggest communicating early with your agent and discussing the best strategy with them. A good agent will have a sense of the casting director’s plan and which auditions you should attend. 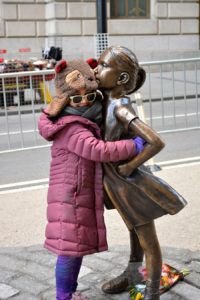 ECCs/EPAs: As a union requirement, the show will hold a “required Equity call”. Kids should definitely go to Equity calls, as kids are almost always seen. There are two kinds: Equity Chorus Calls (ECC) for roles in the chorus, and Equity Principal Auditions (EPA) for principal roles. The Equity union requires that producers hold an open call for EPA roles every six months. Check Equity website for the latest procedures.  There is also a forum site called Audition Update, that is part of Backstage (no subscription needed though) where you can often find the times that lists are going out and the status of EPA auditions.

Open Calls: An open call is slightly different—they are having a true open call to see who is out there. These are the masses of people you’ve heard about, aka cattle calls. In these cases, they don’t discriminate between union and non-union actors, in terms of audition order. These are usually very highly attended. Parents tell us that it is worth going to open calls because they are great experience, and kids (unlike adults) do get cast that way!

Every audition is different, but there are a few possibilities that you need to be prepared for:

Still, most Broadway auditions require performers to show their skills in all three areas.

Depending on the show, they may have performers do their priority skill first, then eliminate them immediately if they don’t cut it. In other words, if the show is heavy on singing, they will likely have kids sing first, then dance, then do an acting scene. A show like Billy Elliot, which is dance-heavy, may have kids dance first.

So how do you prepare? The answer is to take classes in advance (see our section Broadway for Kids – Training).  Most info on what to prepare for a theatre audition is provided in advance.  By the time you arrive at an audition you should have the following in your bag of tricks:

Singing: If there is a specific musical cut they want, they will often not only provide the sheet music, but they will even provide an MP3 online to listen to. In addition to whatever they specify, it is advised to have 3-4 additional songs prepared, in different musical styles (Broadway, pop/rock, ballad, etc). All the sheet music to the various songs you can sing should be in an audition binder.  Make sure the binder has only music that you are 100% prepared to sing on the spot.  Clearly mark the cuts on your music for the accompanist.  The easiest way to do this is with a small post-it note. Place one labeled START at the beginning of your cut and one labeled STOP at the end of the cut. Talk to the accompanist and explain what you need politely.  Make sure to thank them at the end — they can make you sound good!

Generally speaking, you will get to perform 16-32 bars of a song for a chorus audition (often ECCs are pretty strict about the 16 bar max), and 32 bars up to a full song for a principal audition. Total audition is about 3 minutes long.

Dance: You will need to be able to learn a routine at the audition, and repeat it right then and there. Bring all the different dance shoes you own as you don’t know what you might need.  This includes tap and pointe shoes, even if the show seems to use neither.  You never know when a choreographer might ask you to demonstrate your ability (spoiler: they are looking for technique!).

And here is a good article from NY coach Denise Simon about the audition process:
How the Theater Casting Process Works for Child Actors by Denise Simon (Backstage) 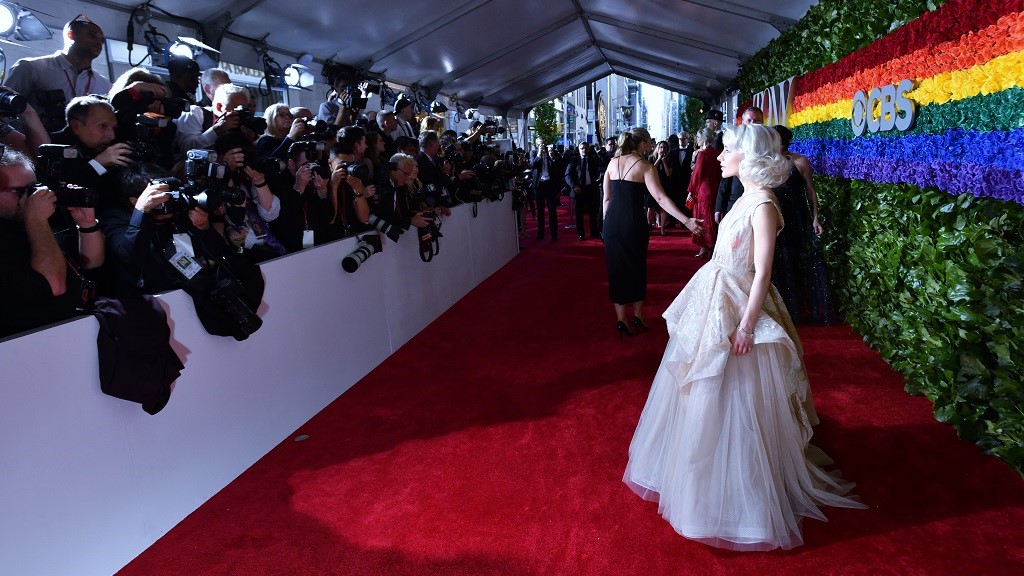 Get Noticed for the Right Reasons:
We cannot emphasize the importance of behavior enough!  Not just in the audition room, but in the waiting room as well. More often than not, the “monitor” in the waiting room is not there to supervise the signing in.  They are there to watch the dynamic of the kids and parents, and warn the creative team about potential nightmare families.  The best thing you can do is find a quiet corner, be politely sociable, but keep to yourselves. Be calm, poised and not easily distracted.  The most talented child doesn’t always win — sometimes kids get hired because they were the most “trustable” family in the room.